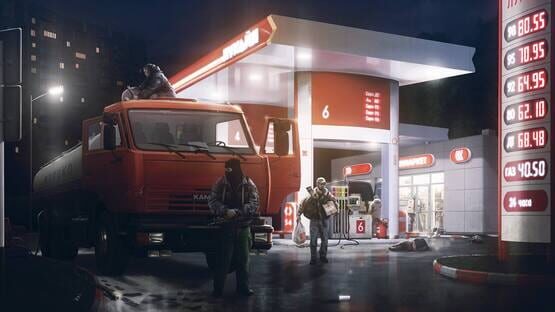 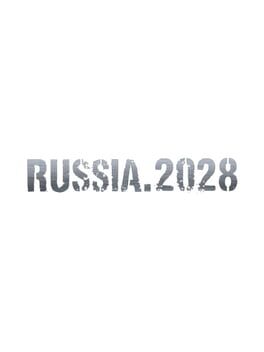 http://battlestategames.com/
There are no known prices for this game

Russian.2028 will be an open world, free roam, story driven first person action-RPG. It is unknown if it will have coop or if it will be strictly single player at this time. It will resume development when Escape from Tarkov has been finished. The game is set in the near-future Russia after a global war conflict. Combining a realistic combat system, innovative solutions in the field of role-playing games and rich thoughtful story, in that way, the game is on a par with the best world analogues of the near future.

September 19, 2018 the War started on the planet. On uncontaminated by radiation areas began the struggle for survival that lasts for 15 years. The old political system collapsed, the world obey the new law and order, characterized by strength, ferocity and desire to survive at any cost. War for resources and survived cities became everyday life. Evacuated in time, the elite of society became a stronghold of the power of the new world, ignoring the common human and moral principles. The game takes place in a separate region in the former territory of Russia in 2034. After the death of the protagonist's brother, 22-year-old Victor is forced to survive in the harsh post-nuclear world. On his way he will face Norvinsk Brigade - a group of people, which in the past were trying to save humanity in survived people, stop the senseless violence and self-destruction. Fighting against injustice, blackness of humankind, helping people get back on their feet, Victor will eventually open up a mystery that will shed light on the events of the past, present, explain and give a last chance of humanity surviving in the future.