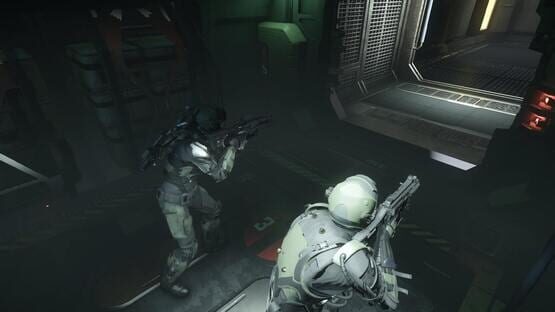 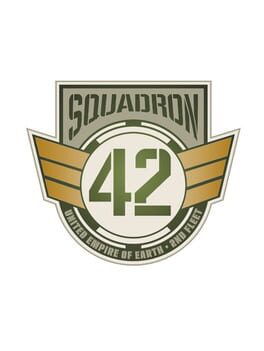 twitter.com/squadron_42
There are no known prices for this game

Take the role of a rookie UEE Navy combat pilot in a cinematic single-player epic adventure set in the Star Citizen universe. Battle in the stars and face-to-face as you seamlessly transition between dogfighting and ground combat. Serve aboard a massive Navy capital ship as your custom character interacts and builds relationships with a living, breathing crew. Cutting-edge performance capture brings unprecedented emotion and life to some of your favorite actors. Powered by Lumberyard, Squadron 42 pushes gaming graphics and fidelity to the next level.