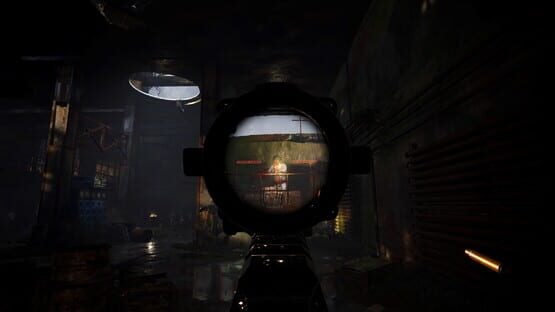 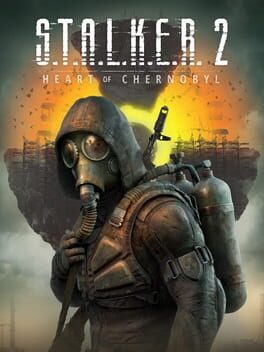 epicgames.com/p/stalker-2-heart-of-chernobyl
There are no known prices for this game

S.T.A.L.K.E.R 2 is a unique blend of FPS, immersive sim and horror with a really thick atmosphere. One of the biggest open-worlds to date is yours to explore — along with an epic branching story with multiple endings. S.T.A.L.K.E.R. stands for (Scavengers, Trespassers, Adventurers, Loners, Killers, Explorers and Robbers).

One of the biggest open-worlds to date, filled with radiation, mutants and anomalies, is yours to explore. All the choices across the way not only define your own epic story, but influence the future itself. Be mindful about what you see, do and plan, as you will have to find your way through the Zone or be forever lost to it. Chernobyl Exclusion Zone has changed dramatically after the second massive explosion in year 2006. Violent mutants, deadly anomalies, warring factions have made the Zone a very tough place to survive. Nevertheless, artifacts of unbelievable value attracted many people called S.T.A.L.K.E.R.s, who entered the Zone for their own risk striving to make a fortune out of it or even to find the Truth concealed in the Heart of Chernobyl. Take over a role of the lone stalker and explore photorealistic seamless open world in a 64-km² radioactive zone with a variety of environments that reveal post-apocalyptic atmosphere from different angles. Make your way through the Zone to define your destiny as you choose your paths within highly branching epic story.