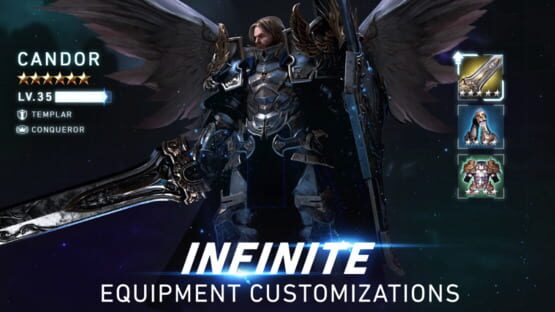 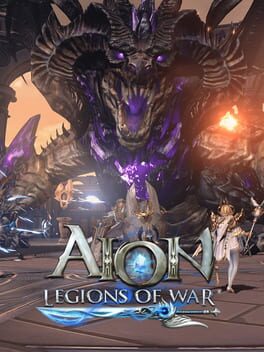 twitter.com/aionmobile
There are no known prices for this game

Intense combat awaits with a vast arsenal of heroes, limitless tactical combos, special abilities, and equipment. Utilize your forces to develop the ultimate strategies needed to become a true hero and save the realm from devastation.

Despite the success of the alliance between the Elyos, Asmodian, and Reian races in defeating the dragons, all of the Empyreans and most of the Daevas were annihilated in the final battle against the last dragon lord. A long time has passed since then, and as the day of doom approaches nearer, the feud between the Elyos and Asmodian people has become more ruinous... Aion: Legions of War continues the latest chapter of the Aion universe, where the blood feud between two sworn enemy races carries on. Elyos-Asmodian mixed-blood commander, Ren, goes on his first field mission to rescue Priestess Astria when his brother is murdered by an unknown traitor. Driven by the desire for revenge, Ren forms powerful alliances with both Elyos and Asmodians, and ventures deep into the unknown to uncover the ominous dark force that threatens all of Atreia.