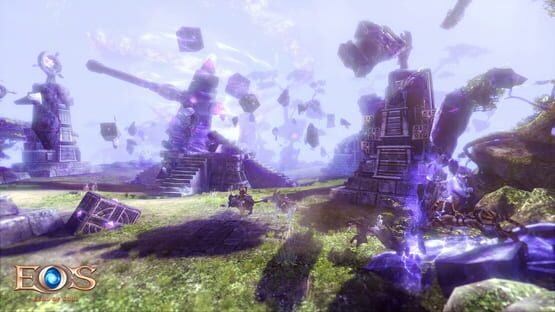 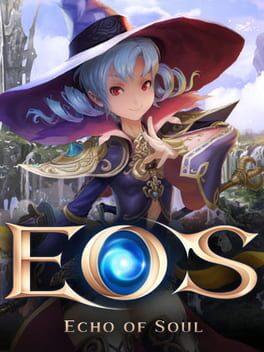 store.steampowered.com/app/972170/ECHO_OF_SOUL/
There are no known prices for this game

The Wrath of the Goddess expansion is now live! Journey to the mysterious continent of Kharath, where the malevolent sorceress, Naez, is plotting to summon an ancient evil into the mortal realm. The hope of the world lies with you, Soulkeeper...

In the beginning, there was the War of the Creators. Gods and Giants, ancient beings bound by blood and hate, fought for supremacy with such brutality that the world was nearly torn apart. In the end, the Giants succumbed. The corrupted blood of Ymir the Giant King came to be known as the Shadow Soul, and its spread threatened to contaminate the World Tree, source of all Creation. The Goddess Frigg and Odin, King of the Gods, attempted to prevent the unthinkable. Despite their noble efforts to purify the world from his malicious spirit, an evil force emerged, determined to destroy all forms of life. You have been chosen by the Gods to be their Soulkeeper. The future of the world rests on your shoulders. Are you up to the challenge?